Kirk came to Columbus, Indiana to be closer to his family. He enjoys spending his free time working out at the gym, playing golf, or watching an Indianapolis Colt’s game. He strongly values spending quality time with his wife and son and his strong belief in God that has provided him direction throughout his life. In his youth, he was a top-rated amateur motocross racer and became a professional racer after high school which led him to travel across the United States. He believes in living his life by a simple acronym: ADAPT2, which stands for Attitude, Discipline, Action, Patience, Training & Trust. When a challenge or adversity presents itself, he always asks himself, “How do I ADAPT2 this situation?”.

Kirk began his career with Johnson-Witkemper 12 years ago when MJAI/JWI purchased First Financial Bank’s insurance business where he was employed. He is thankful for the people that he gets to work with every day at JWI. His goal is to consistently focus on protecting the people and physical assets of the business owners that he serves until he retires. 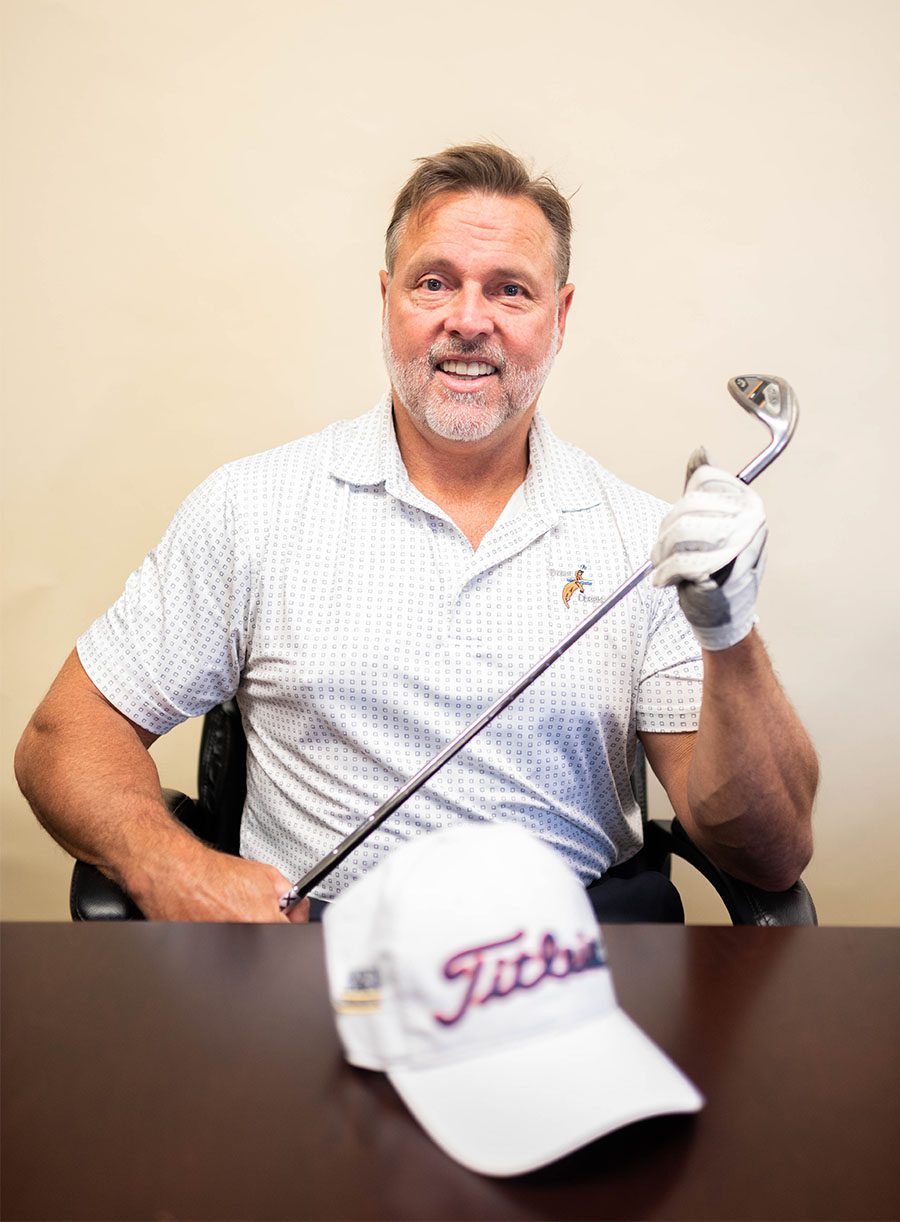