Bachelor of Arts Degree in Communication Arts from the University of Wisconsin-Madison/PAHM, Self-Funding Certified

Brian and his wife decided to move from Wisconsin to Columbus, Indiana after having their first child in 1994 to be closer to their family. His ideal pastime includes tasting and analyzing bourbons and other whiskeys, as well as listening to a wide variety of music. He also enjoys cooking, landscaping, and playing drums. Speaking of cooking, Brian is told that he makes the best chocolate chip cookies on the planet! He also loves supporting his favorite teams, the Green Bay Packers and the Wisconsin Badgers. Brain greatly values spending time with his family and dogs, as he finds that they offer a positive “out of office” vibe. He lives by the quote by Ralph Waldo Emerson which states, “make the most of yourself, for that is all there is of you”.

Brian gained experience selling health insurance in Wisconsin before making the switch to JWI. He has worked at JWI since 1994 and loves the family atmosphere between him and his co-workers. He plans to stay with the company until he retires and hopes to be positively remembered by anyone he works with along the way. 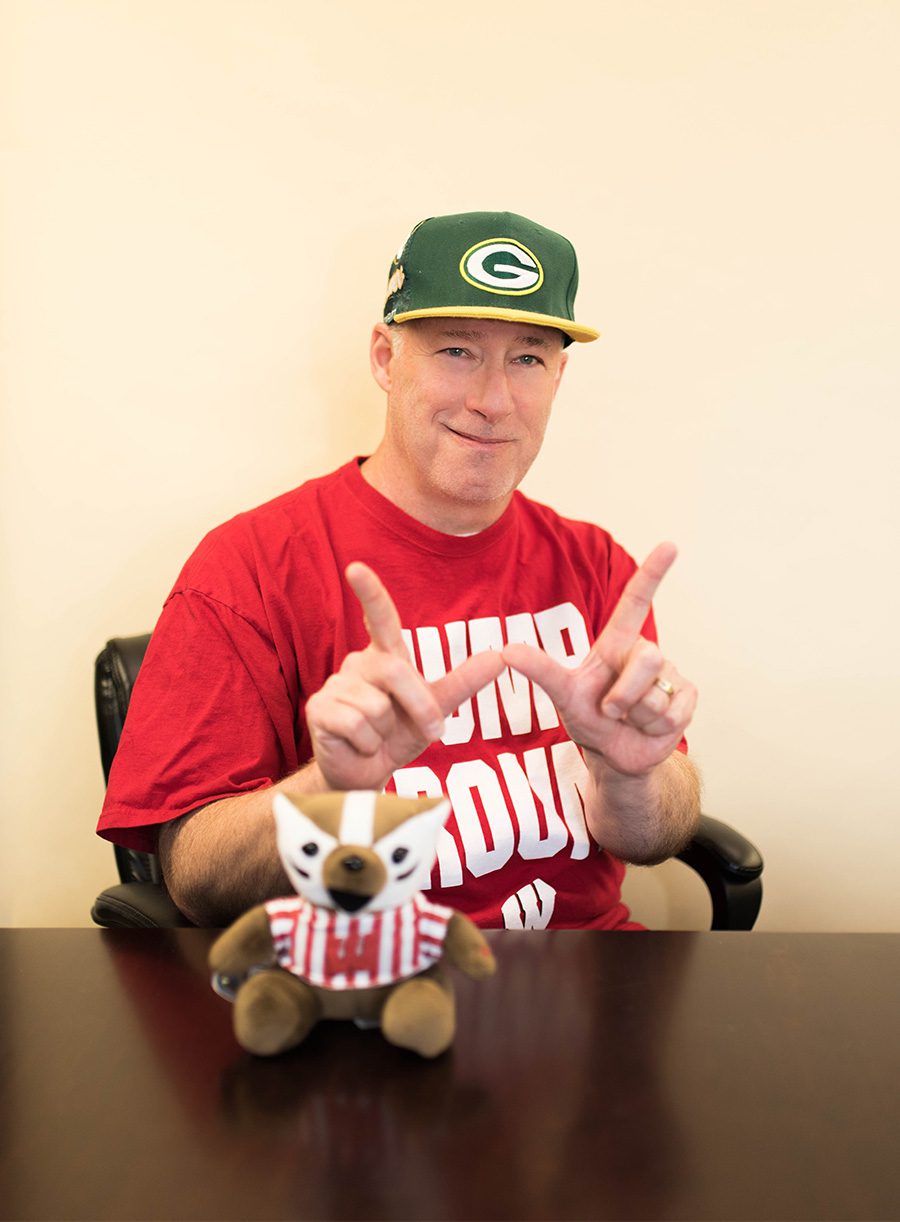